The story behind People Group Services

People Group Services is a family-owned business with a long history of providing compliant payroll services to recruitment agencies and their contractors.

It all started by CEO Terry Hillier in 2007, following an extensive career in the financial sector where he excelled in both sales and management.

Visionary and dynamic, Terry identified a gap in the market whereby supply teachers required a compliant payroll solution when working through legislation. Government legislation accelerated the need for an outsourced payroll solution and RACS Group began to grow.

Terry grasped the opportunity and for over 15 years has led the company to its current position. He’s grown the business to be a shining light of compliant payroll within the industry, picking up a number of business awards along the way.

In 2017, as the market around us evolved, Terry took the decision to rebrand the business, branching out with a fresh new look. That’s when People Group Services was formed and so the story continues. 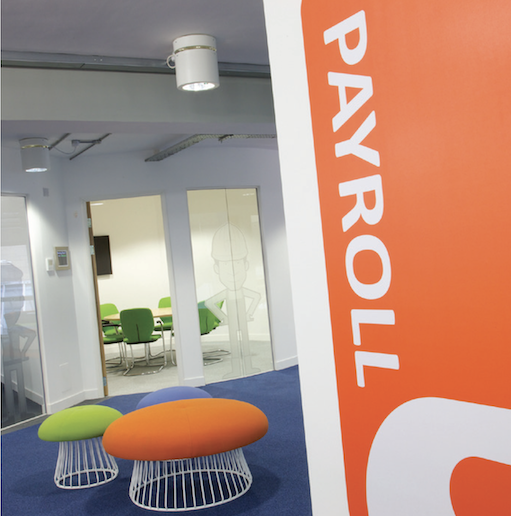 As a man, Terry adopts a fearless approach to risk and his willingness to ‘seize the moment’ has been the catalyst for our business’s success. As a manager, Terry empowers his employees to make decisions; he encourages a creative atmosphere throughout the company and embraces change and new ideas; every employee is treated as an equal and given every opportunity to fulfill their ambitions. In turn, these traits inspire great loyalty among his team many of whom are close-knit family friends.

Extrovert and rich in personality, Terry’s analytical brain and sense of humour combine to create an infectious personality that is born to lead. Even the dullest meeting can be transformed in an instant with his insight or a light-hearted comment which can defuse any conflict.

Terry is a self-confessed “family man” and married Sarah, his childhood sweetheart, in September 2000. A few years later they had their first daughter Ruby, followed by Ben and Annabelle. Terry and Sarah have built the business on the same values that characterise their personal lives and having children (and dogs) running around the office is commonplace.

Beyond his focus on business and family, Terry has a passion for collection and curation, all of which are housed in the large offices. He has collated over 150 Raleigh Chopper and Grifter bikes, a room dedicated to lego, a medley of nostalgic toys including the ‘Natwest pigs’ and ‘Compare the Market Meerkats’, and a vast collection of movie memorabilia, including over 50 life-sized figures throughout the offices – you could brush shoulders with an Ewok or shake hands with Luke Skywalker. It has to be seen to be believed.

Why not book a meeting at the office and be treated to a grand tour! 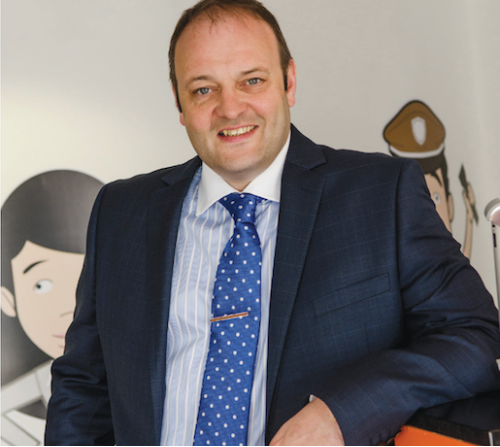 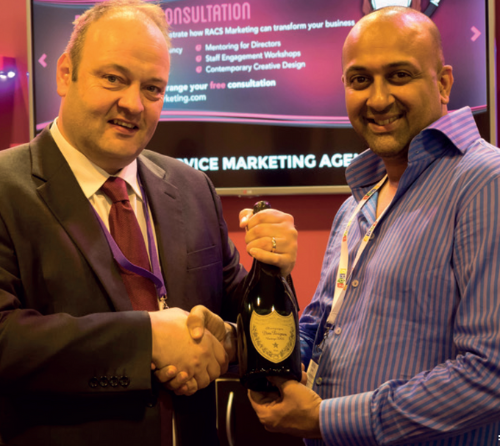 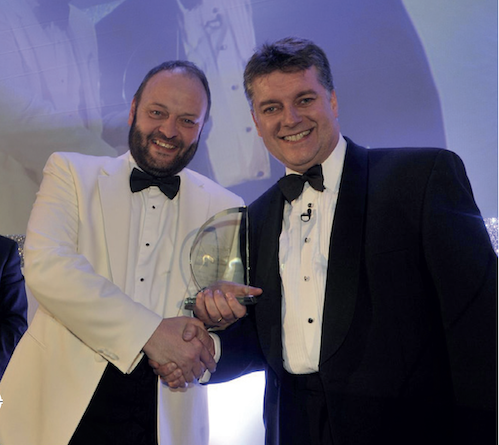 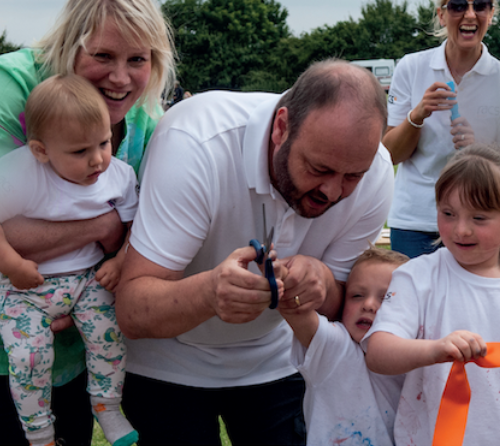 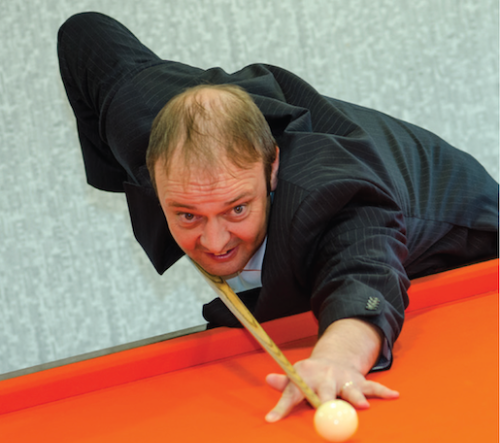 We track important information about your experience on this site using Google Analytics. This allows us to optimise and enhance the performance of this website.
Go to Top